On August 27, the Federal Transit Administration (FTA) announced the 25 projects in 24 states that will receive a share of funding through the Accelerative Innovative Mobility (AIM) initiative. “As we face this public health emergency, investments in innovation are critical for transit agencies to better meet rider expectations and adapt to changes in our transportation system,” said FTA Deputy Administrator K. Jane Williams. “ AIM grant recipients will deploy new transportation technologies and services; twenty projects are located in or benefit rural areas; six may help alleviate COVID19-related issues; and many, if not all, add to service efficiency and improve customer experience. Every AIM grantee deserves our highest congratulations.  View the full list. Fill up your calendar with Federal Transit Administration eventsStay in the know and connect with colleagues at roundtables, webinars, workshops, and more. View the calendar.

On September 1, 29-year-old Black bike rider Dijon Kizzee was fatally shot by two Los Angeles sheriff’s deputies, who fired 15 to 20 rounds after they alleged that Kizzee punched one officer and dropped a pistol on the ground. Witnesses say they never saw Kizzee throw a punch, never saw a gun, and that he “wasn’t a threat.” He was stopped for violating a vehicle code.

Walkable, bikeable communities that thrive from mixed-use development can only truly be equitable if they account for racial and socioeconomic barriers. Officials, local leaders, and city planners must prioritize eliminating the wealth and health gaps that disproportionately affect Black families in cities like Chicago, according to Smart Cities Dive, before everyone can enjoy a 20-minute city.

“—sometimes you have to just dive in to see if it’s really a passion.” Read about Latoya Shauntay Snell’s experience with biking that inspired her to overcome medical turmoil, and the social struggles of being a Black cyclist in New York’s Bedford–Stuyvesant borough.

In an effort to have riders better comply with COVID-19 measures, Uber will be requiring passengers who did not wear face masks during their trip to send a selfie in a mask before being allowed to ride again. This feature will be rolling out in the US and Canada by the end of September, with other markets to follow.

Citroën has launched 20 of its all-electric Ami vehicles in Paris, decaled with local French art, as part of Free2Move’s carsharing fleet.

Estonian ridehailing company Bolt is further expanding its affordable Bolt Lite service into Kenya, the cities of Nakuru and Kisumu to be exact, with an eye on introducing food delivery in the country next.

EV moped-sharing startup Revel has relaunched its service in New York, while adding new in-app safety features for riders, after halting service in response to three deaths in the city. Now, the company has taken its service to a new city (with 430 mopeds): San Francisco.

As Chicago’s scooter pilot rolls on outside of the downtown and lakefront areas, there is a need for more accessible options in shared micromobility. Lime is attempting to fill that gap by launching a seated scooter for people with limited mobility, available for direct delivery. You can put in your request now.

German mobility company TIER has unveiled a new scooter model for London that includes a built-in, foldable helmet and user-swappable batteries that can be changed at scooter charging stations for ride credits.

LA Metro announced that they are putting together a task force to investigate ways to enact fare-free transit for all users of the county’s bus and train system. The task force is hoping to deliver a proposal for the Metro CEO and Board of Directors to consider by the end of this year.

Hear the latest episode of the Talking Headways Podcast that features Chief Development Officer for the Port Authority of Allegheny County David Huffaker discussing integral pandemic-response initiatives the transit agency is implementing for the Pittsburgh region and how they aim to tackle future emergency situations with more robust resiliency plans.

As transportation systems worldwide have grinded to a halt and upended networks due to COVID-19 travel patterns, LSE Cities dives into the importance of COVID-19 relief support for the multitude of informal transit operators in metros like Nairobi and Mexico City, and how the populace rely more on private shuttles than formal systems.

US transit agencies have always been expected to provide the most publicly available transportation service in their regions while simultaneously staying 100% self-funded and profitable. In this light, the US Postal Service suffers from similar ‘measures of success’ that public transportation is currently facing.

The National Highway Traffic Safety Administration in the US has launched its AV TEST tool that tracks autonomous vehicle testing in the country, including data on “driverless pilots in 17 cities across nine states.”

World-famous architecture firm Zaha Hadid has released its design for the Moscow Klenoviy Boulevard Metro Station 2 project, and it includes an integrated linear light network on the ceiling and floors that offers wayfinding and alerts passengers about upcoming train arrivals.

Ford and the Oxfordshire County Council in the UK are teaming up for a new smart roadway safety tool that will use data from connected vehicles and street sensors to pinpoint potential crash-heavy areas as part of an 18-month pilot.

“Combining the weight of an adult rhinoceros and the aerodynamics of a refrigerator, SUVs require more energy to move around than smaller cars and therefore emit more CO2…” A new emissions analysis from The Guardian shows the stark, and much deadlier, difference  that SUV emissions are for the environment compared to small passenger cars.

“The oft-heard choice among environmentalists is between city or country: Which one is better for the climate?” Bloomberg Green Writer and NYU professor Gernot Wagner pens a climate-focused call to the importance of cities in the fight against climate change and how urban metros combine the best of innovation and density to battle emissions.

The North American biking and walking haven of Vancouver may sound like the safest place for pedestrians and cyclists but a new study from the University of British Columbia shows that “neighbourhoods with high bikeability and walkability scores show higher crash risks to cyclists and pedestrians.”

A new partnership with Bloomberg Philanthropies and NACTO will give ten cities each $25,000 grants to create community-based street design projects that will use outdoor space for COVID-19 response initiatives such as food and supplies donation and distribution or shared, open space for local residents to promote active mobility.

Did someone forward this to you? Sign up for our newsletter here. 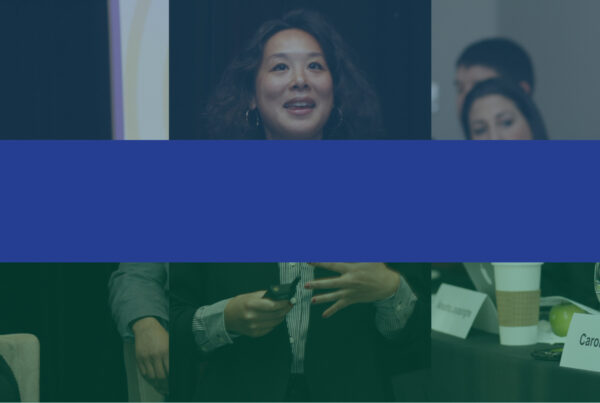 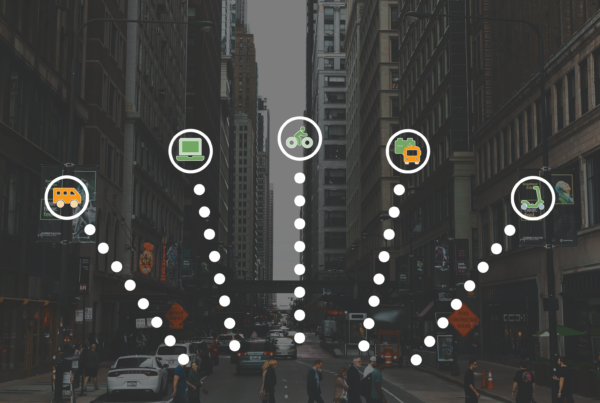 The Summit is taking shape and this news is reshaping our world. 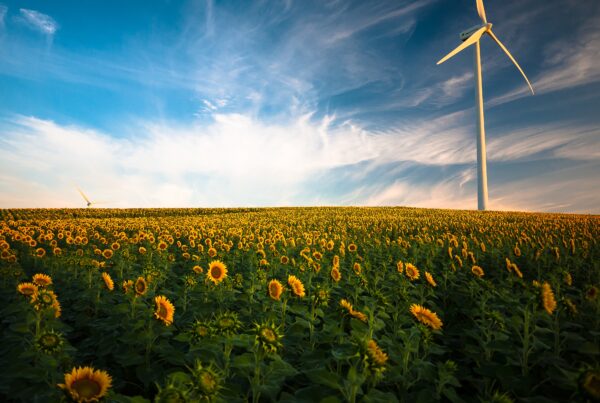