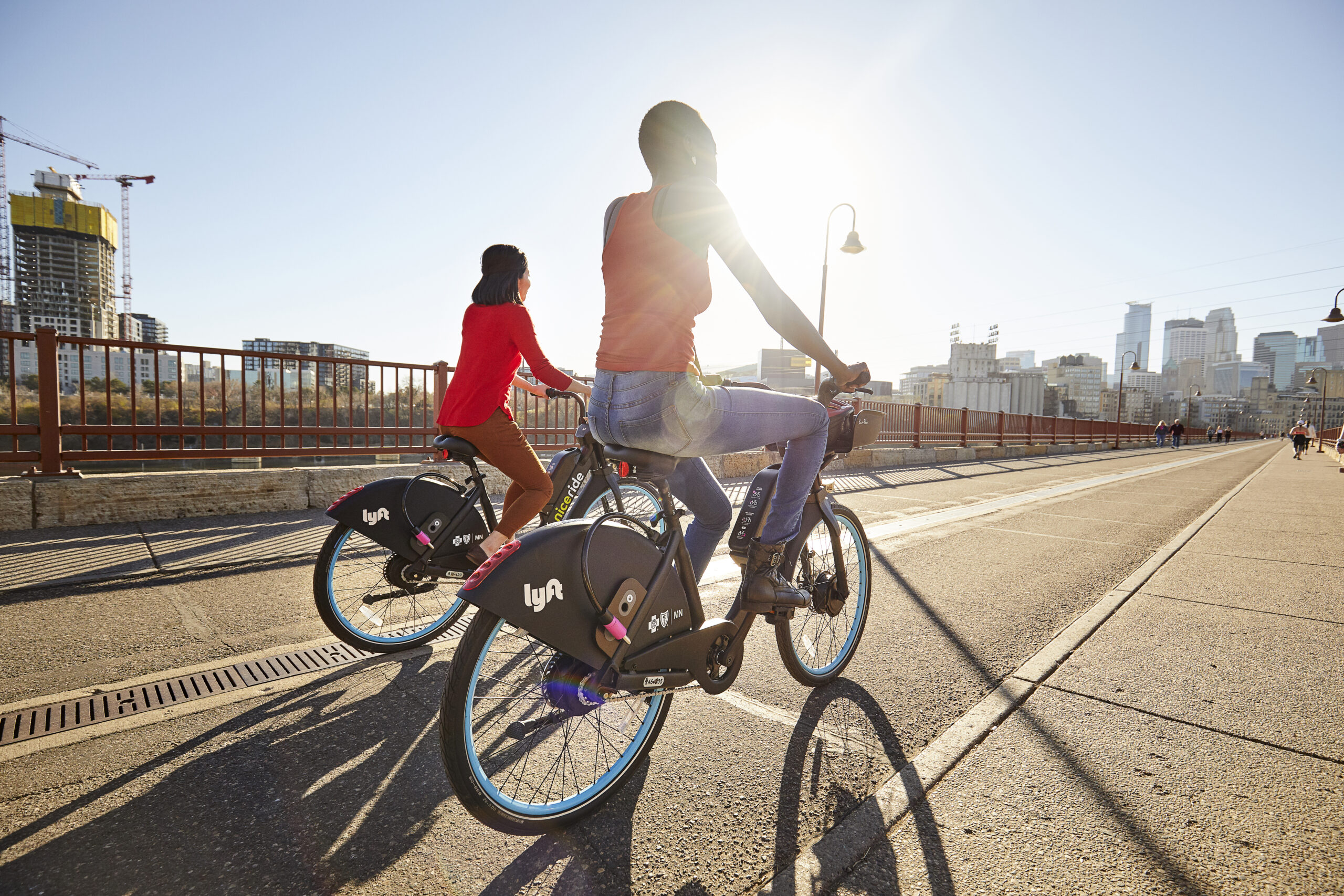 Cities of all sizes across the U.S. have developed climate action plans to outline the actions necessary to carry out their commitments to addressing climate change. These plans frequently suggest measures like switching to cleaner energy sources, retrofitting buildings for greater efficiency, increasing investments in public transit and multimodal transportation networks, and building more dense and walkable neighborhoods. These strategies are crucial to mitigating the effects of climate change, and SUMC believes that climate change is a systemic problem that requires a multi-pronged and intentional approach.

But even with bikesharing entering its second decade of widespread adoption and scooters ever more available for quick, car-free trips, many cities’ climate action plans are still in the wait-and-see mode on shared micromobility. Bikeshare and scootershare have grown significantly in recent years, with large benefits to communities. Micromobility trips often replace short car trips, and many people use bikeshare and scootershare to connect to transit when it’s a little too far to walk. But a number of U.S. cities have begun to recognize the potential value of shared micromobility as an important part of the climate toolbox. To better demonstrate the steps cities can take to use shared micromobility as a climate change strategy, we’re proud to release our latest policy paper, Sharing in Action: Micromobility in Local Climate Strategies.

SUMC evaluated the climate action plans of more than 30 U.S. cities to identify model language on micromobility as a climate change strategy. This group of cities was refined from a much larger scan of plans, most of which we tossed out as having zero mention of micromobility at all. In many of the plans that remained, language on micromobility was limited or perfunctory. Other cities offered strong, well-rounded language that addresses four key areas of policy focus:

Sharing in Action: Micromobility in Local Climate Strategies is a guide for communities looking to incorporate micromobility into their upcoming policies. While micromobility is one tool in the wider set of approaches to addressing climate change, it intersects with other essential elements, like robust public transit, real support for active transportation, and a massive build-out of safe infrastructure for everybody who walks and rolls. With this paper, readers can identify both model language and recommendations from SUMC on treating micromobility with greater nuance in local climate policies. 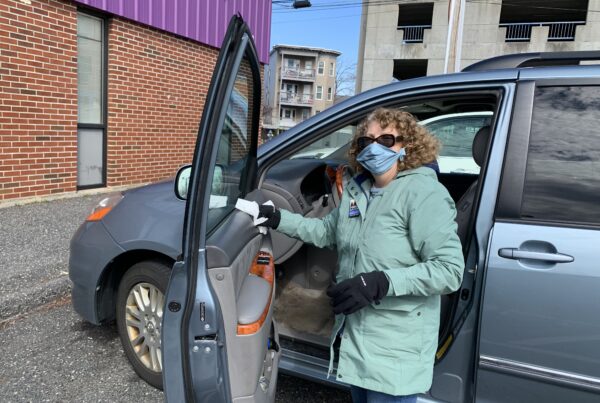 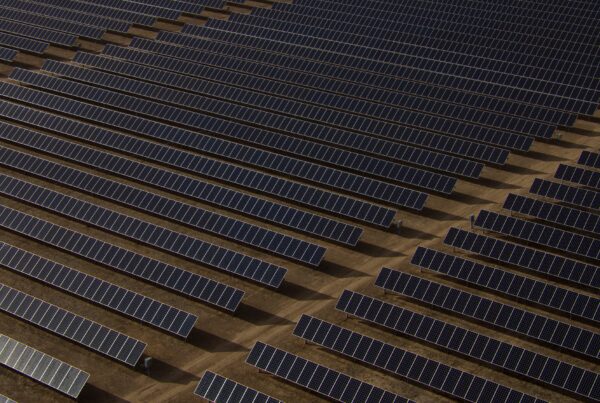 IRA: Neither Heaven Nor Hell