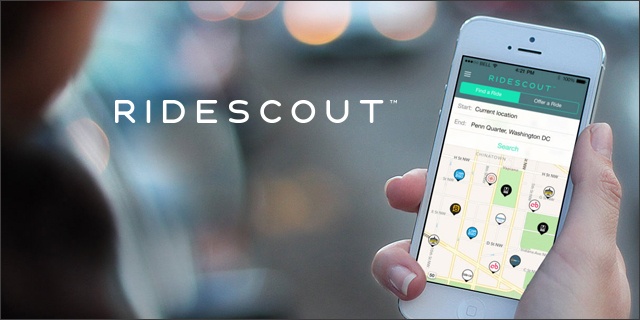 From the WSJ Blog:

For all of the buzz and excitement over this notion of a new “sharing economy,” the concept is not all new.  Though today it is often associated with urban millennials using technology to score deals and go green, a sharing economy is just an old market concept that is enjoying a resurgence worthy of our attention. With the proliferation of smartphones, 18 to 35-year-olds care less about ownership and more about value. But will millennials dictate how society functions in the next five, 10, 40 years — is the sharing economy a passing fad or something that’s here to stay?

Some industries, from Wall Street to Main Street, have chosen to ignore the sharing economy, preferring to write it off as a more annoying trend than business truth. This is a mistake.  I argue the sharing economy is as red, white and blue as apple pie and rooted in the fundamentals of capitalism at its best. May I borrow a cup of sugar to explain? 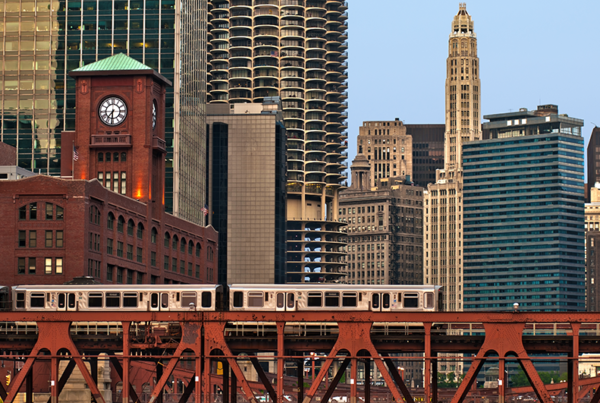