Just released study of the first publicly funded transit-ridehail partnership
The Pinellas Suncoast Transit Authority (PSTA) was the first public transit agency in the US to subsidize rides to transit stops in ridehail vehicles. A new report by SUMC and Transit Center details how the pilot emerged and evolved, the challenges faced along the way, and what other agencies can learn from PSTA’s experience.
Download the report here.

Register today for next week’s SUMC webinar on data sharing
Wednesday, July 10, 2019 12 PM CT
A primary challenge for transit agencies implementing Mobility on Demand (MOD) solutions is reaching an agreement between the public and private partners over data sharing. Drawing on lessons learned from MOD projects, this webinar aims to help transit agencies determine the right data-sharing approach for their own current and future MOD partnerships. This webinar complements the upcoming release of a SUMC white paper on data sharing in mobility partnerships.
Register today

Waze, Google Map’s navigation and tech outfit, is trying to make carpooling cool again. But what incentives will it take to shift people back into shared commutes?

The road to profitability still looks rocky for Uber and Lyft, despite their recent IPOs. Yet smaller startups and companies are basing their entire business plan on ridehailing’s continuity.

Ridehailing companies may have kickstarted the on-demand ride business 10 years ago, but innovations in on-demand transit and point-to-point shuttleshave a strong chance to compete with ridehail and support traditional transit services.

The District DOT and data company curbFlow are working together to collect curbside data in nine DC locations to better manage street space. We hope this catches on.

The Open Mobility Foundation is a new coalition of over 20 cities, companies, and nonprofits who intend to clean up the wild west of dockless scooters with help from LADOT’s Mobility Data Specification. What do scooter companies think of this initiative? Well, it’s complicated.

Nashville is considering banning scooter-sharing from the city after a man riding a scooter was fatally struck by a driver in late May. No word on banning cars, which were involved in more than 35,000 deaths last year.

Uber has rolled out around 600 of its JUMP pedal-assist e-bikes in Montreal. Pedal on!

Los Angeles is facing major losses in bus ridership, in part due to issues with reliability and travel times. How will it reverse its 25% drop over the last decade? It’s rethinking just about everything.

An urban planner reimagines Louisville with a dedicated rail system, hopeful that the future of the city will borrow from its streetcar past.

Maryland’s Montgomery County DOT is kicking off an on-demand “corner-to-corner” shuttle service with Via. It’ll offer regular and wheelchair-accessible rides to people in the Rockville and Wheaton-Glenmont areas.

Who else is buying up AV software companies? It looks like Uber has acquired Mighty AI in Seattle to help scale the ridehailing company’s self-driving technology and automation expertise.

Oh, Google maps. They’re releasing an update in 200 cities worldwide that shows users how crowded their bus or train will be when they plan their trip and releasing a feature in India that alerts riders when their trip goes off route. We’re excited to see what’s next.

With transportation being the leading cause of carbon emissions in the nation, SUMC and our local colleagues in transportation and policy ask Chicago Mayor Lori Lightfoot to study a congestion pricing plan for the city to help fight climate change and push the region toward a more sustainable transportation network.

Ready, set, ride! Wired ranks the world’s 20 most bike-friendly cities with its Copenhagenize Index. See if your metro made the cut.

Planetizen lays out some statistics on how cities differ on vehicle-miles traveled and what positive shifts are possible if they become more multimodal and invest additional in transit systems.

Ditch your car and pedal electric wheels. E-bikes are creating massive waves across Europe and Asia as people slowly park their cars for pedal-assisted cycling. The US is feeling the itch to ride as well in big cities like LA and Atlanta.

Requests for Proposals, Qualifications, or Information

The City of Rochester was awarded a Federal Transit Administration grant under the Pilot Program for Transit-Oriented Development Program to conduct a comprehensive assessment and analysis of economic development opportunity, transit-supportive land use possibilities, public realm improvement options and infrastructure that will enhance access and ridership on a planned Rochester Downtown Transit Circulator, a proposed 3.5-mile fixed-guideway transit project serving the core employment and business area of downtown Rochester along with major public buildings such as the Mayo Civic Center (Rochester’s primary convention and event facility) and adjacent downtown neighborhoods.

Northern Arizona Council of Governments (NACOG) is seeking qualified firms to complete a Yavapai Passenger Transportation Study. The plan will be prepared under the direction of NACOG staff with the active involvement of, and consultation with, public, private, and non-profit transportation providers, transportation users, stakeholders, and Central Yavapai Metropolitan Planning Organization. 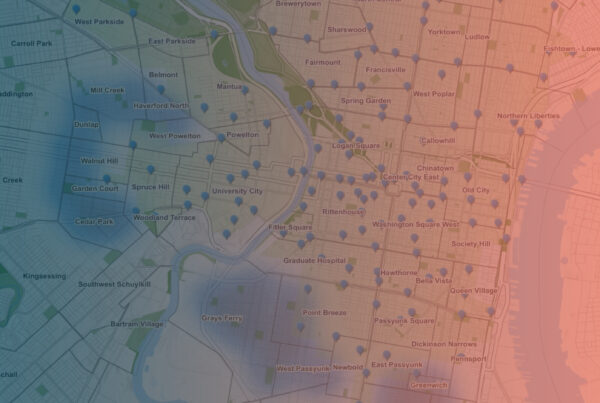 Mobility Hub news + the State of Shared Mobility in 2021 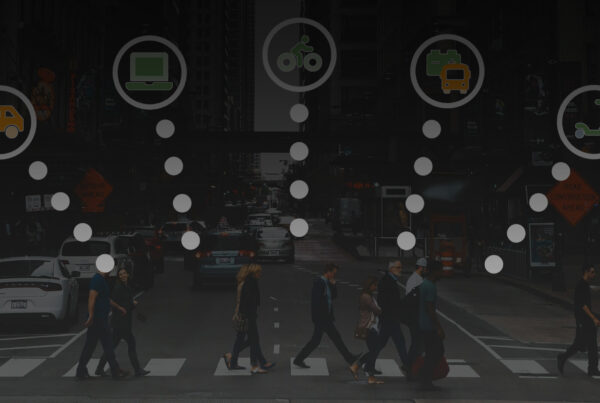 Mobility Hub + studies tell it, transit tries it, and cities, we’re talking to you 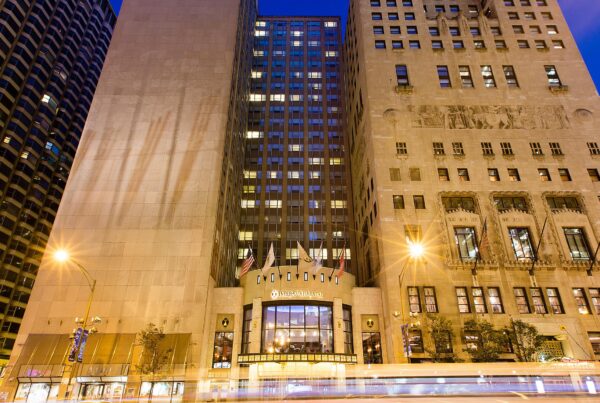