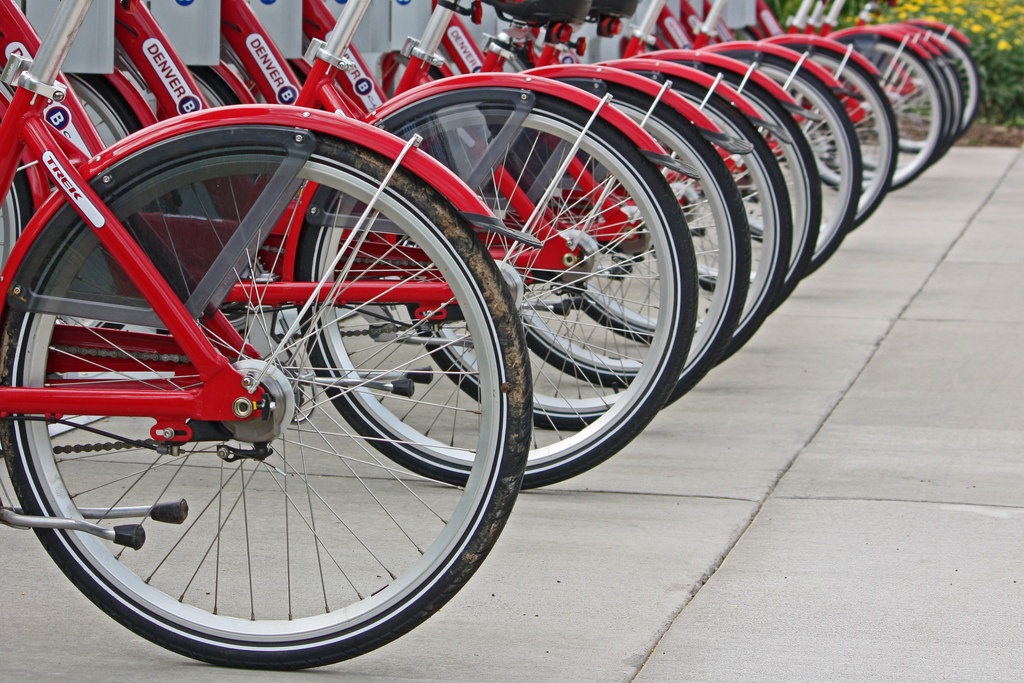 Public bikesharing—the shared use of a bicycle fleet—is an innovative mobility strategy that has recently emerged in major North American cities. Bikesharing systems typically position bicycles throughout an urban environment, among a network of docking stations, for immediate access. Approximately five years ago, information technology (or IT)-based bikesharing services began to emerge in North America. Since 2007, 27 IT-based programs have been deployed–26 are operational and one is now defunct. Bikesharing growth potential in North America is examined on the basis of a survey of all 15 IT-based public bikesharing systems operating in the United States and all four programs operating in Canada, as of January 2012. These programs account for 172,070 users and 5,238 bicycles and 44,352 users and 6,235 bicycles in the United States and Canada, respectively. This paper reviews early operator understanding of North American public bikesharing and discusses emerging trends for prospective program start-ups. 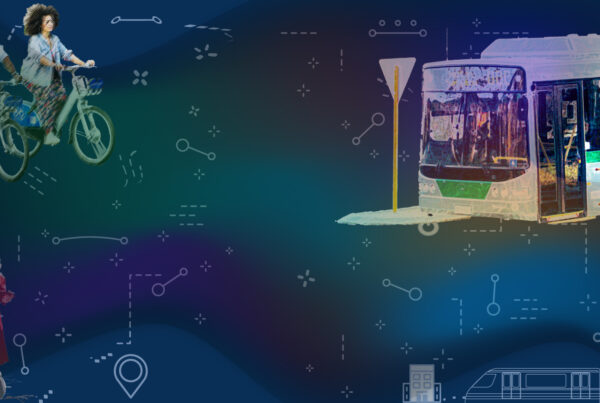 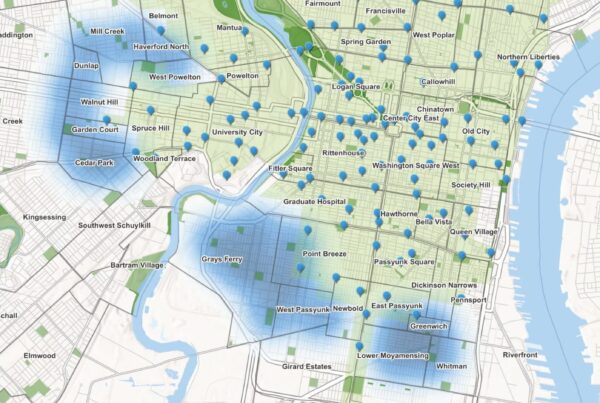 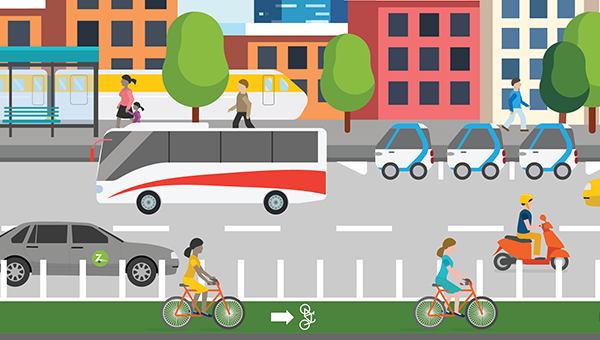