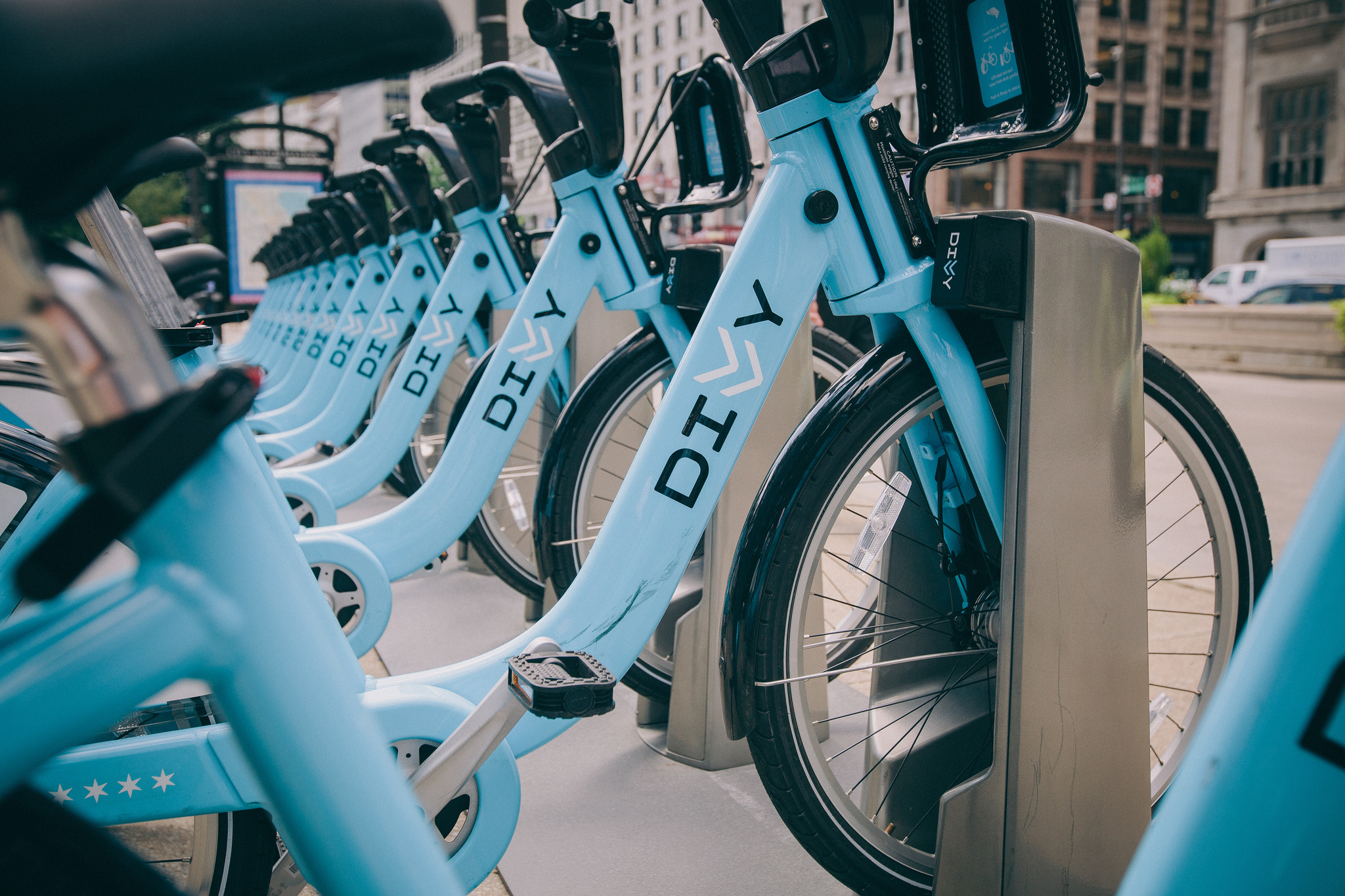 While the sharing economy fan base continues to expand, questions rise  about the true economic and social impacts of sharing.

This answer no doubt is complicated. There are even doubts about the environmental impacts of first appears to be one of the greener parts of the sharing economy – bike sharing.

As Bobby Magill reported recently on Climate Central, while we know for sure that nobody has ever died on a bike-share bike, we can’t really be sure what impact bike sharing has on climate change.

It’s not that we don’t know that riding a bike is better for the climate or that we can’t quantify it – “Each mile someone rides on a bike-share bike instead of driving a car means about one pound of carbon dioxide is kept out of the atmosphere,” according to Dr. Susan Shaheen. The problem is that we don’t know for sure how many people ride a bike as an alternative to driving a car and that the data varies greatly from city to city. However, the estimate is that on average less than 20 percent of the riders switch from cars, according toProf. Ralph Buehler.