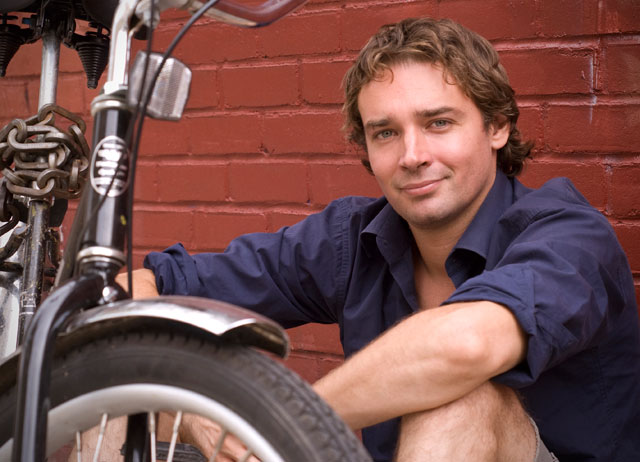 From the WSJ blog:

The bike share industry is growing. The successful 2007 launch of the Velib system in Paris validated the model, and in the years since, bike share has grown from 25 systems and 15,000 bikes to over 600 systems and 600,000 bikes globally. Every major city in the world either has bike share or is on the path to adopting a system.

But while there has been great growth and success, there have also been serious financial difficulties. The market leading equipment provider recently went through bankruptcy after racking up over $44 million in debt. After one year, NYC’s Citi Bike is still losing money on operations and will require a cash infusion from investors to keep afloat.

How can something so highly desired by cities and popular with users be losing so much money? There are three major problems our industry needs to address if it hopes to achieve long term sustainability: product, process and pricing.