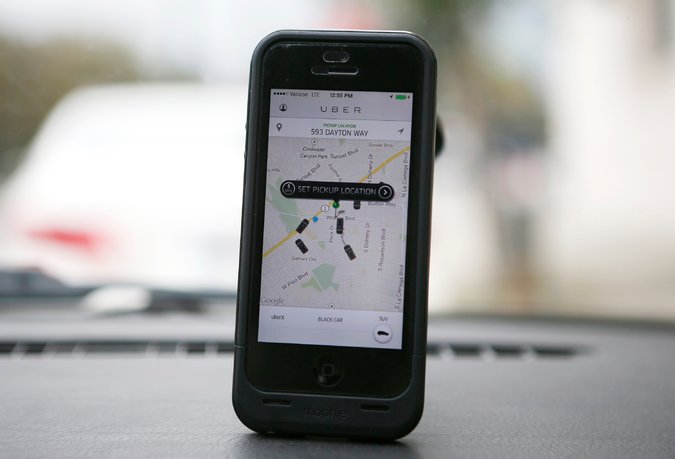 With Uber, Less Reason to Own a Car (NY Times)

With a near record-setting investment announced last week, the ride-sharing service Uber is the hottest, most valuable technology start-up on the planet. It is also one of the most controversial.

The company, which has been the target of protests across Europe this week, has been accused of a reckless attitude toward safety, ofprice-gouging its customers, of putting existing cabbies out of work and of evading regulation. And it has been called trivial. In The New Yorker last year, George Packer huffed that Uber typified Silicon Valley’s newfound focus on “solving all the problems of being 20 years old, with cash on hand.”